The Jewish Agency on Monday brought a group of some of the last remaining Yemenite Jews to Israel in a covert operation, hailing the end of a decades-long “historic mission” to “rescue” the Jews of the country.

The 17 members of the dwindling community were flown in following a year-long secret operation involving the Jewish Agency for Israel and the US State Department.

The group comprised the final batch of approximately 200 Yemenite Jews brought to Israel by the Jewish Agency in recent years, the organization said.

Two other members of the tiny community arrived in recent days as well.

Fourteen came from the town of Raydah, while one family of five hailed from the capital, Sanaa, the Jewish Agency said in its announcement. “The group from Raydah included the community’s rabbi, who brought a Torah scroll believed to be between 500 and 600 years old,” it said. 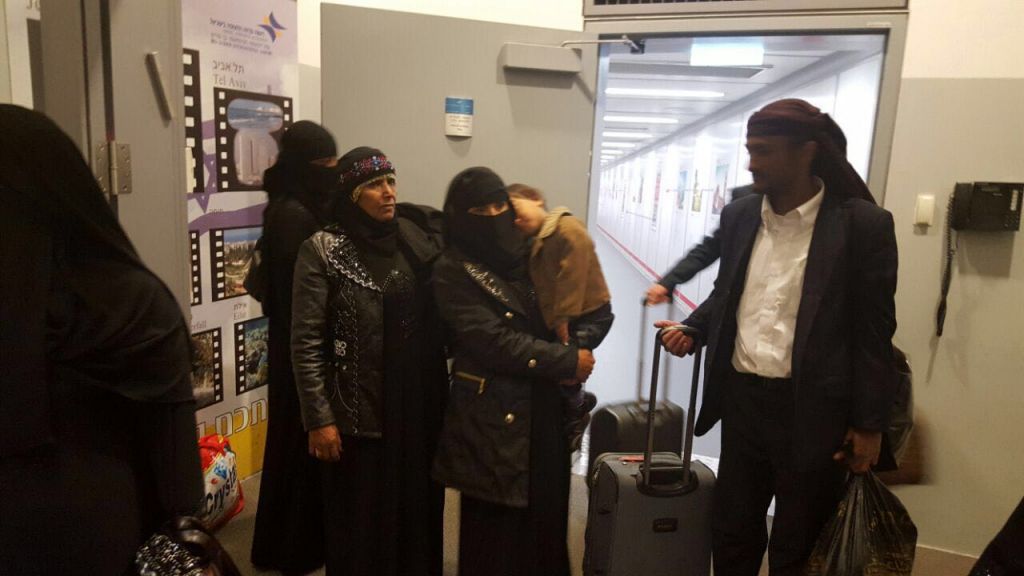 “Some two hundred Jews have been secretly rescued from Yemen by The Jewish Agency in recent years, including several dozen in recent months, as attacks against the Jewish community have increased and the country has descended into civil war,” the agency said, providing rare details on an effort that was kept tightly under wraps for years. 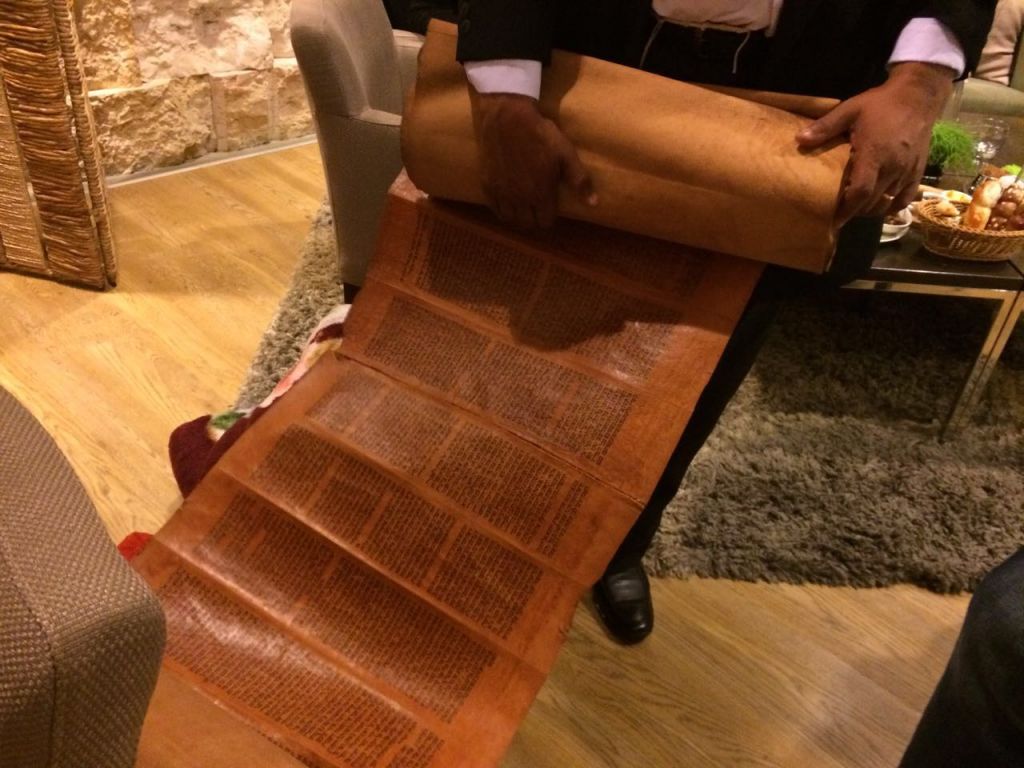 The final group of Jewish immigrants from Yemen arrives in Israel accompanied by an ancient Torah scroll, March 20, 2016. (Arielle Di-Porto for The Jewish Agency for Israel)

Approximately 50 Jews now remain in Yemen, with 40 living in Sanaa in a compound adjacent to the American Embassy. Despite the ongoing civil war, they refuse to leave the country.

“This is a very significant moment in the history of the State of Israel and for immigration to Israel,” Jewish Agency Chairman Natan Sharansky said in a statement.

“From Operation Magic Carpet in 1949 until the present day, the Jewish Agency has helped bring Yemenite Jewry home to Israel,” he added. “Today we bring that historic mission to a close. This chapter in the history of one of the world’s oldest Jewish communities is coming to an end, but Yemenite Jewry’s unique, 2,000-year-old contribution to the Jewish people will continue in the State of Israel.”

A photo of the new immigrants was shared on social media by a Channel 2 reporter.

The operation effectively ends the Jewish Agency’s efforts to bring Jewish immigrants to Israel from Yemen. Similar initiatives in recent years have helped bring the last few remaining members of the community to Israel as the country descended into civil war.

Saudi Arabia and several of its Sunni Arab allies launched an intervention on March 26 last year to support President Abedrabbo Mansour Hadi after Iran-backed Houthi rebels and their allies seized control of large parts of Yemen including the capital Sanaa.

The World Health Organization says the conflict has left more than 6,200 dead in Yemen over the last year and the UN has warned of a humanitarian “catastrophe.”

Some 49,000 Yemeni Jews were brought to the nascent State of Israel in Operation Magic Carpet in 1949-50.

AFP contributed to this report.TimesOfIsrael