After Removing 'God' From Dictionary, Gospel Spreads in European Nation 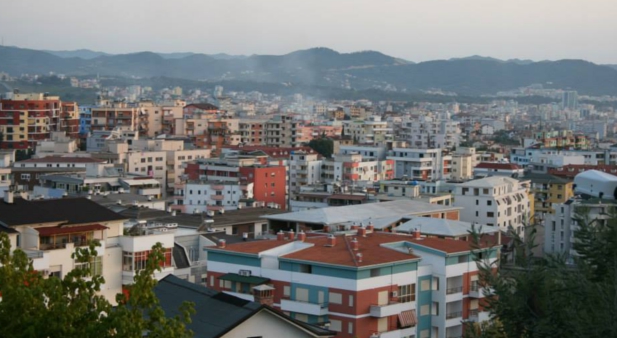 Imagine looking up the word "God" in the dictionary only to find it's not there. This was the case in Albania, where before the fall of communism in the early 1990s, government leaders attempted to remove all spirituality from the culture—destroying churches, temples and mosques and even removing the word "God" from dictionaries.

Now, the door has opened for The Tide global radio ministry to expand  into this former atheist nation, bringing the Gospel of Jesus Christ to Albanians through radio programs produced on-site in in the language listeners were born to speak.

"This nation that was once so closed to the Gospel is now open to missionaries and allows full religious freedom," said Don Shenk, director of The Tide. "Sadly, though, the effects of blocking the Gospel for so long are still felt, as most of the current population was raised under a system that indoctrinated them to disbelieve God's existence. We know, though, that God's love for the people of Albania is without measure, and our heart is to share with them the matchless and eternal love of Jesus Christ and the truth of salvation through Him."

Christians currently make up less than one percent of the population of Albania, and prior to Albania's atheistic period, the majority of Albanians identified as Muslim, with many still identifying culturally with Islam. Nevertheless, the foundation has already been laid for a Christian radio outreach through the establishment of Radio 7, a Christian network in Albania that has been on the air since 2002.

Earlier this year, Radio 7's founder contacted The Tide to request assistance in establishing a radio-based church planting ministry in Albania. While Radio 7 currently broadcasts in some highly populated areas, the majority of its programs are translations of North American ministries that primarily focus on believers. The Tide has the capability to produce programs in the native language of Albanians that will reach out to the many unbelievers in that nation.

"Radio 7 has a wonderful ministry in Albania," Shenk continued. "What The Tide is able to do is produce heart-language radio programming that will be specifically geared towards speaking to the hearts of unbelievers of Muslim or atheistic backgrounds. God has opened an incredible door of ministry, and we at The Tide are honored to play a role in sharing Jesus with the people of Albania." CharismaNews