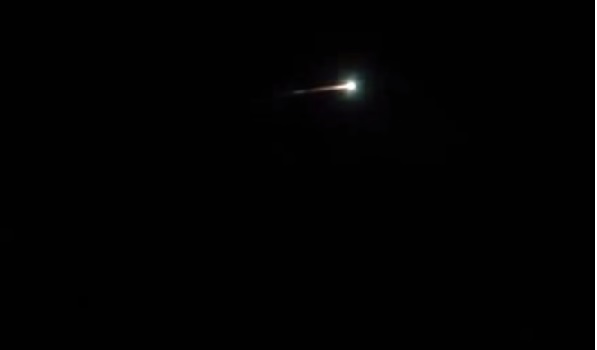 While one sighting was at Fort Lauderdale in the morning, the other was almost exactly 12 hours later at Ponce Inlet.

According to one case of sighting registered with Mutual UFO Network (Mufon), a fast moving UFO was witnessed in Florida.

According to the testimony in Case 59886, the witness was driving at Fort Lauderdale along I-95 at about 10:30 in the morning of 15 September when he saw a UFO fly by the sky. TruNews