Prophecy Dude - Earth is now in a seismically active period

Earth is now in a seismically active period 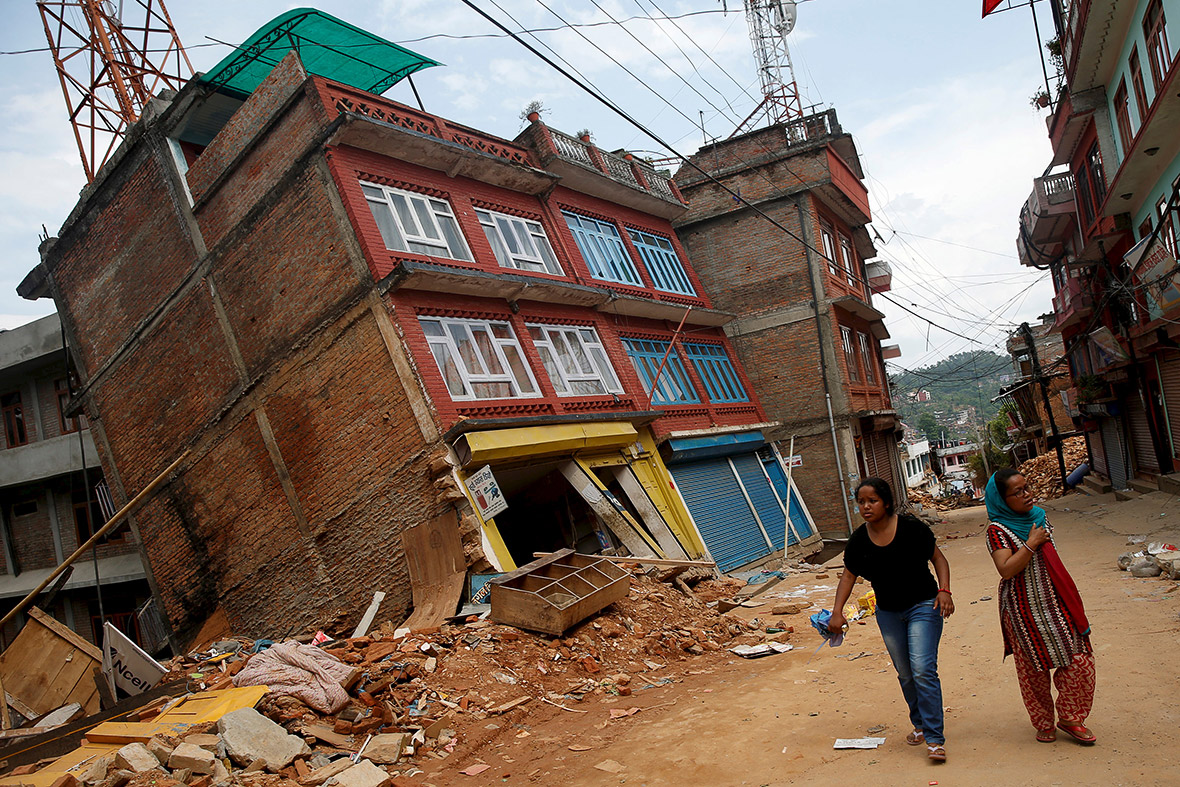 Following the second major earthquake that hit Nepal on 12 May, some scientists believe we could be seeing a seismically active period that began in 2004 and could end around 2019. However, predicting the quakes more accurately in time and space still remains a task for the future. The magnitude 9.1 Sumatra-Andaman earthquake of 26 December 2004, was one of the largest earthquakes ever recorded, triggering a tsunami that killed over 200,000 people. Experts like Sun Shihong, research fellow at the China Earthquake Networks Centre have in the past spoken of a 100-year cycle for earthquakes. In the first 60 years of the 20th century there were seven earthquakes above 8.5 on the Richter scale. In the following 40 years there were no major quakes. Sun believes a new cycle began at the end of 2004 with a massive 9.1 magnitude quake in Indonesia. More recently, Zhang Zhang Xiaodong, deputy director of an earthquake forecast research institute under the China Earthquake Administration told Xinhua that since 2004, the world has suffered a frequency of quakes above 8 magnitude not seen since the first half of the 20th century.
Earthquake clusters
Rajender Kumar Chadha, chief scientist at the National Geophysical Research Institute (NGRI) in India also believes that we could be in a seismically active period. In fact, he had said two years ago that the planet is into a very seismically active period that could see earthquakes of magnitude greater than 8. The twin earthquakes that hit Nepal in April and May this year have killed over 8,500 and many are still missing, making the disaster the deadliest to hit the Himalayan country on record. –  Earthquakes of magnitude 8 and above can occur along any of the collision or subduction zones where two plates collide, whether continent-continent collision as in the Himalayas or ocean-continent subduction zones like the Pacific Ocean plate with different continent plates along the ‘Ring of Fire.’ Great earthquakes of magnitude 8.5 or higher occur infrequently but are found to cluster in time, says Chadha, based on the analysis of 115 years of global data. Such “clustering” is not found for magnitudes lesser than 8.0 which show an annual average of about 15 to 16 every year, globally.
Data analyzed from 1900 onwards based on the catalogue available with United States Geological Survey (USGS) indicate there have been three possible periods of clustering of magnitude 8.5 or greater, lasting 15 years, which can also be referred to as “periods of seismic activation” of great earthquakes, he told IBTimes UK. The first was in the period beginning with 1905 till 1920 when there were six earthquakes exceeding magnitude 8.5 and several closer to 8.5. Next followed the period between 1950 to 1965, when seven earthquakes exceeding magnitude 8.5 occurred which included three of magnitude 9.0 or greater. During this period, the greatest known earthquake of M9.5 occurred in Chile in 1960. “The third clustering in time of great earthquakes seems to have begun with Sumatra earthquake of magnitude 9.3 in 2004 and till 2015, already six earthquakes exceeding magnitude 8.5 have occurred globally, after Sumatra, including one of magnitude 9.0 in Japan in 2011,” points Chadha.
Going by this pattern indicating a “period of seismic activation” lasting for a 15-year cycle thrice in the last 115 years, we could now be in the third cluster, he says. “This can continue till 2019 and earthquakes with magnitude 8.5 or greater can occur along any of the collision or subduction zones of the world.”  IBTimes