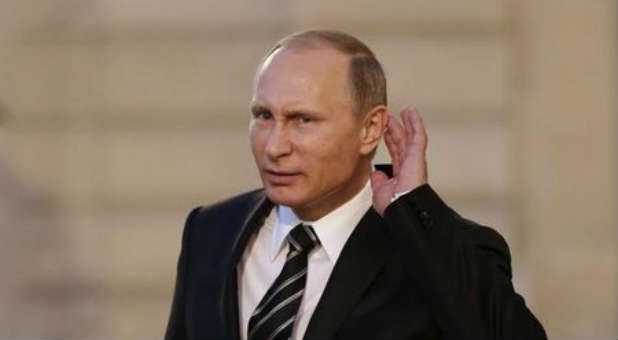 Many Christians believe Russia plays a major role in biblical prophecy about the end times.

CBN News spoke by phone with best-sellingauthor Joel Rosenberg about Russia's big move into the Middle East and what it might mean for Israel.

Rosenberg refers to the book of Ezekiel and prophecies that involve an alliance of Russia, Syria and Iran all alligned against Israel.

He told CBN News that for the first time in 2,500 years that scenario is a reality. He is quick, however, to downplay whether biblical prophecy is in fact being fulfilled with these recent developments.

He also blamed the Obama administration for leaving a huge vacuum in the Middle East, which has allowed Russia to move in Charisma