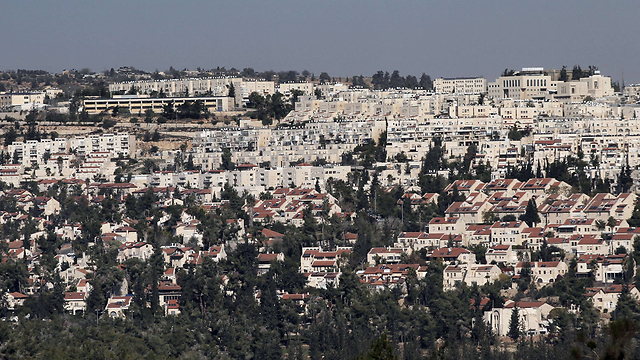 Israel has given preliminary approval for the construction of 243 new homes on West Bank land that was annexed to Jerusalem, and advanced plans for another 270 homes in the same area, officials said on Thursday.

Such moves run counter to calls by the United States and other world powers for Israel to freeze construction of new settler homes. The land in question was captured in the 1967 Six Day War, and was officially included as part of the unified capital.

The Palestinians want to establish a state in East Jerusalem, the West Bank and the Gaza Strip. They fear Israeli settlement blocs will deny them contiguous territory.

Citing biblical links, Israel says Jews have a right to live anywhere in Jerusalem including the eastern sector which it has annexed as part of its "indivisible" capital. US-brokered peace talks between Israel and the Palestinians broke down in April.

Tensions between Israelis and Palestinians have boiled over in recent months with frequent clashes between security forces and stone-throwing protesters, and a series of deadly "lone wolf" attacks on Israeli civilians.