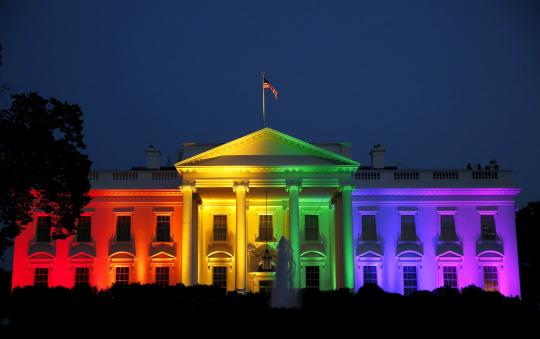 Jesus Himself provided two images He used as signs for us to identify the last days.

And as it was in the days of Noah, so it will be also in the days of the Son of Man:  They ate, they drank, they married wives, they were given in marriage, until the day that Noah entered the ark, and the flood came and destroyed them all. Luke 17:26-27

Likewise as it was also in the days of Lot: They ate, they drank, they bought, they sold, they planted, they built;  but on the day that Lot went out of Sodom it rained fire and brimstone from heaven and destroyed them all. Luke 17:28-29

The end result of both of these historic events that also serve as models for the end time, is destruction.

In the days of Noah scene, Jesus provides a distinction in marriage by mentioning it twice:  “they married wives” and “they were given in marriage.” Each of these “marriages” is different leading us to believe one is in character distinct from the other. Definitely there was an issue with marriage in those days as we are experiencing today.

The days of Noah is also characterized by a rainbow that God set as a covenant sign that He would not destroy the world with a physical flood of water again. The use of the rainbow image is employed by the LGBT community as a banner for their sexual cause—a definitely tie with the days of Noah and the end times in which we live. Curiously, the LGBT rainbow is limited to six bands, while God’s rainbow has seven. Six is the number of man and three sixes, the Bible tells us, is the identity of the Antichrist.

As God used a flood to purge the earth of evil caused by demonic manipulation of DNA, there will be a flood once again in the end times—a flood of delusion.

The coming of the lawless one is according to the working of Satan, with all power, signs, and lying wonders,  and with all unrighteous deception among those who perish, because they did not receive the love of the truth, that they might be saved.  And for this reason God will send them strong delusion, that they should believe the lie,  that they all may be condemned who did not believe the truth but had pleasure in unrighteousness.  2 Thessalonians 2:9-12

The strong delusion leads humanity to believe the lie. Not a lie, but the lie. This is a very specific lie.

The second historical event cited by Jesus as an indicator of the end times is about Lot, the nephew of Abraham who chose to move his family toward a more worldly lifestyle in Sodom and Gomorrah.  Genesis 19 reveals the sexually depraved lifestyle of that time that led to the destruction of Sodom and Gomorrah.

Humanity’s modern move toward sexual depravity reveals to us that we are in the last days and headed towards end time’s promised wrath.

The United States’ Supreme Court, in a divided decision, agreed with darkness when it released its decision June 26 to allow same sex marriage in all 50 states. Many of us felt a shift as the umbrella of blessing and protection moved away exposing the USA to the consequences of evil. In agreeing with darkness, a door has opened exposing the USA to more evil. It will come like a flood.

It’s time for the church to arise in courage and honor.

"Blessed are you when others revile you and persecute you and utter all kinds of evil against you falsely on my account. Rejoice and be glad, for your reward is great in heaven, for so they persecuted the prophets who were before you" (Matt. 5:11-12)

USA vs Sodom and Gomorrah

That is what I sensed, too, when I learned of the Court's decision. It seemed an all-encompassing dark veil or curtain fell. Praying much.