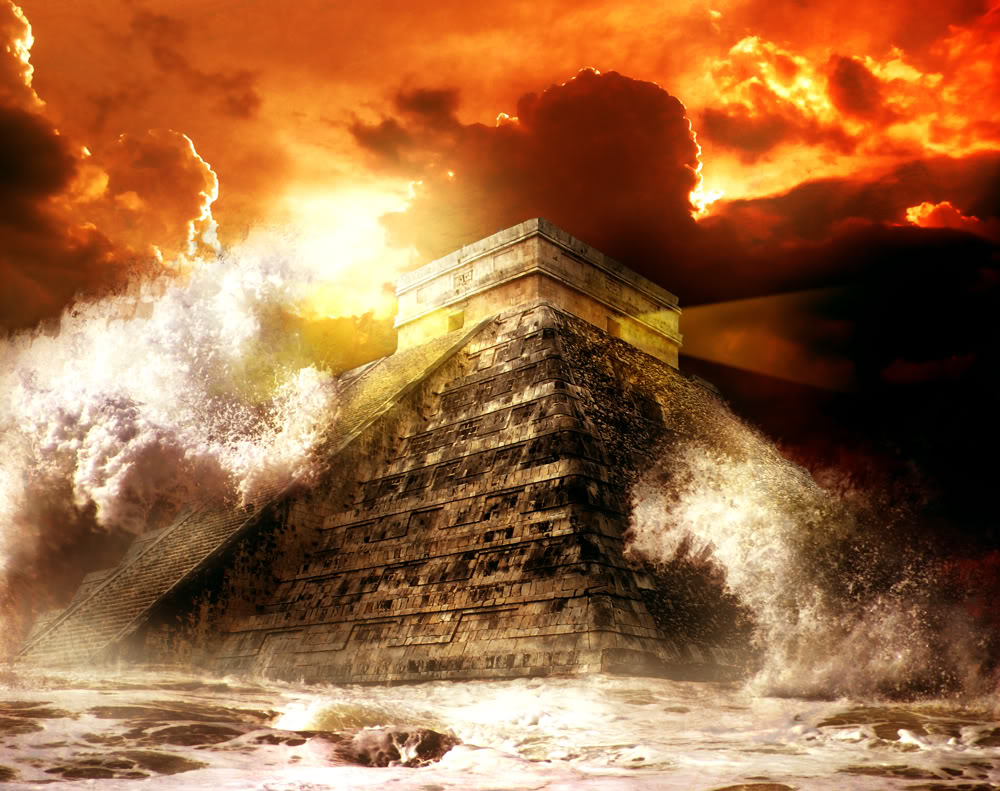 Five NASA scientists took time out yesterday to assure the public that the world will not end on 21 December. The astroboffins dismissed claims that a rogue planet called Nibiru will smash into the earth in three weeks time, killing us all. The planetary smash-up just before Christmas 2012 was allegedly predicted by the Mayans. A wave of letters and emails from worried Americans has prompted NASA to pull together some of its top brass in a Google Hangout and make them answer questions from the public. Doomsday, one possible scenario for 21 December 2012. “This is just manufactured fantasy,” said David Morrison, an astrobiologist from NASA’s Ames Research Center, “but the truth is that many people are worried about it and many of those people do write to NASA.” In particular I’m concerned about the young people who write to me and say they are terribly afraid, they say they can’t sleep, they can’t eat. Some of them have said they are contemplating suicide. So while it’s a joke to many people and a mystery to others, there is a core of people who are truly concerned. NASA has tried to dampen fears about December 2012 several times over the past few years, in 2009 and in 2011, for example, it quelled suggestions the earth would be destroyed by a mega volcano in the last few weeks of 2012. The brainiacs answered a range of questions from the public, including “Is NASA predicting a total blackout of the earth from the 21st – 23rd December?” No, said Mitzi Adams, a solar/archaeoastronomer from NASA’s Marshall Space Flight Center. She elaborated: There’s nothing we know of physically that would allow the Sun to switch off for three days and then switch back on. As for Nibiru – the legendary planet which the Mayans believed had a “3,600-year-long orbit of the Sun” – smashing us to bits in three weeks’ time, David Morrison of the Ames Centre said: It makes no sense, because if it was there we could see it. We’d have been tracking it for a decade or so. And by now, it would be the brightest object in the sky after the Sun and Moon. You can dispel this rumour yourself, just go out and look at the sky. EP