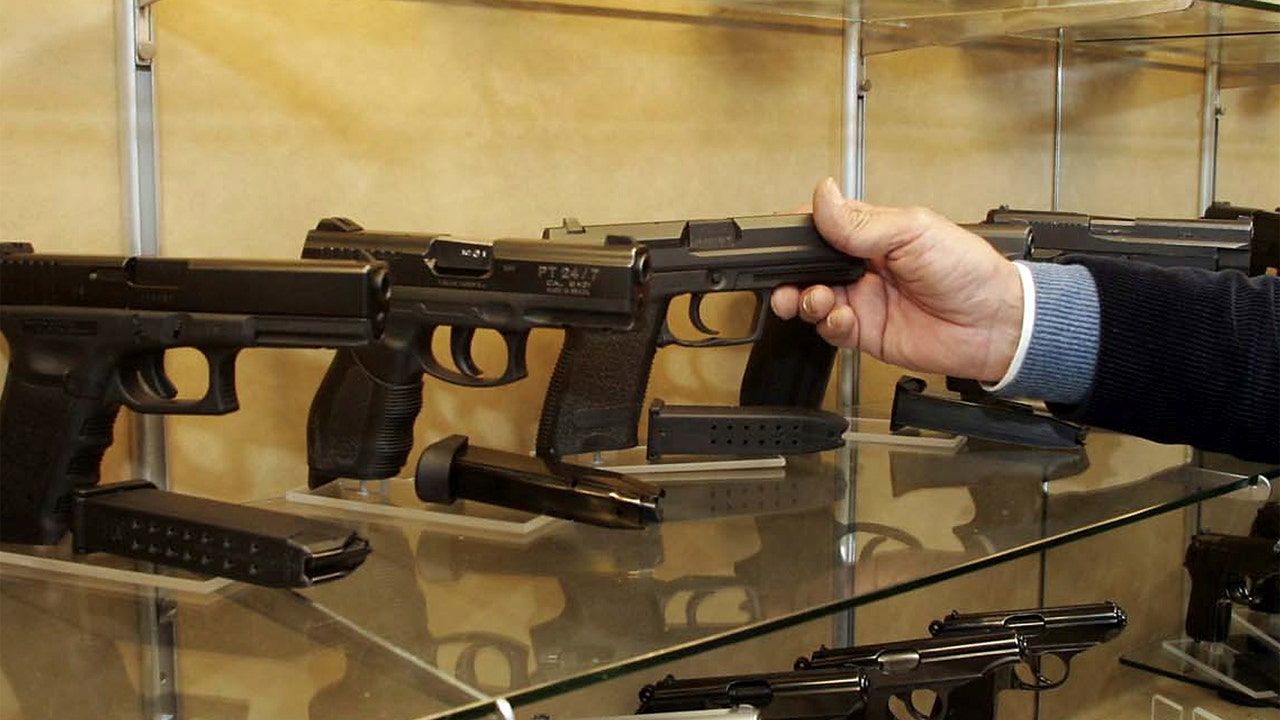 One of the most controversial new laws of 2016 will go into effect Friday in California, where the state will allow judges to seize guns from even law-abiding citizens if they are judged to be a risk to themselves or other people.

The legislation, introduced after Elliot Rodger killed six people in the Isla Vista massacre, near Santa Barbara, will allow authorities to seize a person's weapon for 21 days if a judge decides the potential for violence exists.

The law, known as the “gun violence restraining order” will allow family members and law enforcement to request an order from a judge to have guns removed from those seen as a danger.

Under the new law, which goes into effect Jan. 1, a restraining order could be issued without prior knowledge of the person, KPCC reported. Therefore, a judge could technically issue the order without ever hearing from the person in question.

State Democrats introduced the law in 2014, saying that police were not able to seize weapons from shooter Rodger, despite concern from his mother that he was making violent threats.

"In the case of the Isla Vista shooter, Elliot Rodger, his mother was noticing that he was becoming more agitated and making these threats of violence, but there was little she could do and little the police could do," said Democratic Assembly member Nancy Skinner of Berkeley, who introduced the bill along with fellow Democrat Das Williams, Reuters reported.

Critics say the controversial law infringes upon the Second Amendment. “We don’t need another law to solve this problem,” Sam Paredes, executive director of Gun Owners of California, told The Associated Press. “We think this just misses the mark and may create a situation where law-abiding gun owners are put in jeopardy.”

It isn’t the only gun control law going into effect in the state. Another will tighten a ban on firearms in and around schools – which even applies to most people who are allowed to carry concealed weapons.

Meanwhile, California, the most populous state, also will introduce a new ban on firearms in and around schools. Under the new law, the prohibition will apply even to most people who are allowed to carry concealed weapons generally. FoxNews