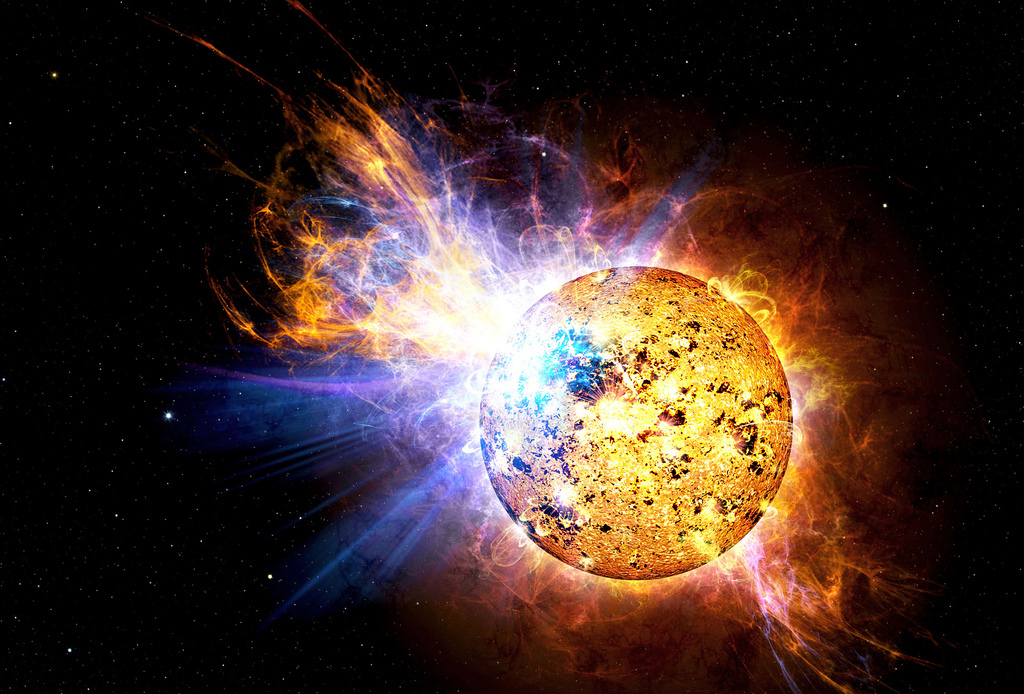 Recently NASA attached a bunch of high-definition cameras to the outside of the International Space Station.

The main result -- for those of us on the sidelines of space research and commerce -- has been a few days of utterly beautiful images of Earth.

Inevitably, it has also been something of a treasure trove for UFO hunters. A brief search on YouTube and conspiracy theory sites reveals a bunch of different sightings of unidentified objects - some mere flashes in space, others quite hilariously huge - which they claim are aliens above the Earth.

The example above was posted on UFO Sightings Daily, and concerns a UFO which burns "as bright as the Moon" near to the space station, and captured on 9 May. The site reports:

"The color of the UFO matches that of the space station due to the suns odd angle and reflection from its surface, which causes the orange hue."

There are other examples too, though none quite as obviously absurd as the 'docked' UFO video published earlier this year.

Needless to say, it is incredibly unlikely that any of these objects is an alien space craft. And no, neither is it an American drone. The US would never send something weird and mysterious into space for no reason. HuffPost