Prophecy Dude - Why Did Canada Buy an Iron Dome?

Why Did Canada Buy an Iron Dome? 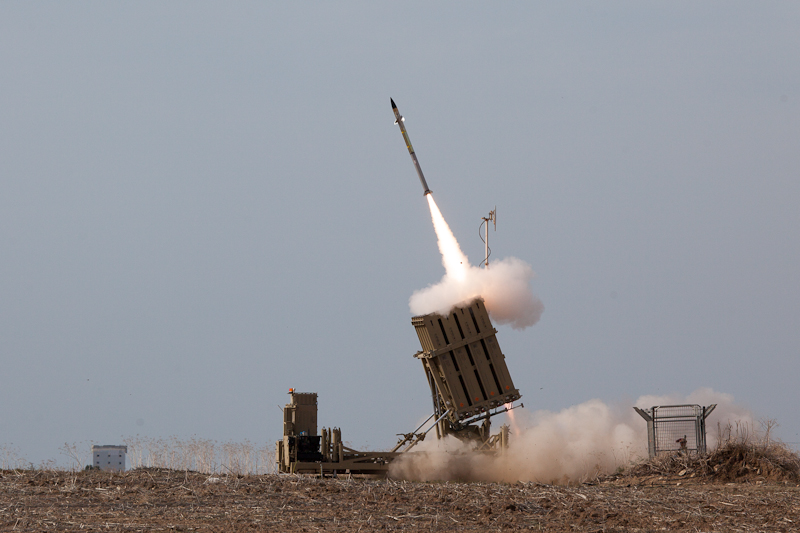 The defense ministry put the cost of the 10 medium range radar systems at Cad$243.3 million ($187.2 million), according to AFP.

The ministry said the radar systems are "capable of detecting hostile indirect fire, locating the position of the enemy weapon and calculating the point of impact of a projectile, as well as simultaneously tracking multiple airborne threats."

They will be manufactured by Rheinmetall's Canadian branch, which will work alongside ELTA Systems, a subsidiary of Israel Aerospace Industries.

The delivery of the radar systems is expected to begin in 2017.

Rheinmetall also announced Wednesday a contract to provide the Canadian army with new communications and navigation technology, the modular Integrated Soldier System (ISS), which it said "greatly improves the situational awareness of the individual soldier."

The ISS contract is for four years, and if the qualification phase is approved by the Canadian government, could amount to a second contract worth a total of $Cad250 million, according to a statement from Rheinmetall Canada.

Canada has become one of Israel's closest allies since the election of Canadian conservative Prime Minister Stephen Harper in 2006. VJ